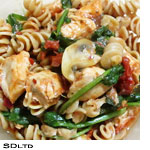 i have probably thrown together a pasta dish with chicken, mushroom and spinach in tomato sauce before but this recipe shows how additional spices and ingredients can surprise your taste buds.

i wouldn’t have imagined adding thyme, orange juice and orange zest to a pasta dish but it definitely ups your flavor palette without adding much cooking time.

Bring a large pot of water to a boil. Cook the pasta according to package directions until al dente. Drain in a colander and transfer to a warmed serving bowl.

Add the crushed tomatoes in puree, orange juice, orange zest, spice, salt, the sun-dried tomatoes, and the remaining broth. Bring to a boil, scraping the bottom of the pan with a wooden spoon to release the browned bits. Reduce the heat to medium-low and simmer for 8 minutes, or until the sauce is thickened and the flavors are blended.

Finally add the spinach and pasta. Mix for 1-2 minutes until spinach softens. Serve. 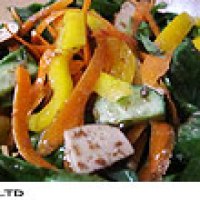 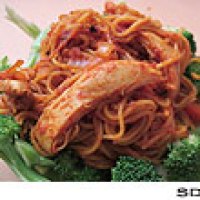 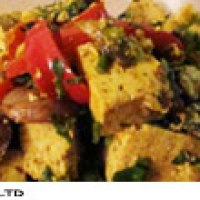 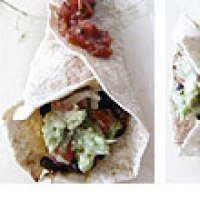 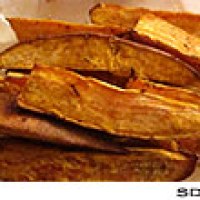 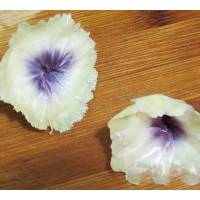